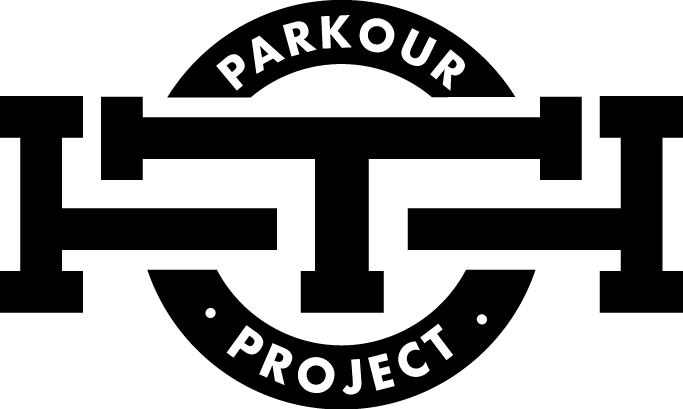 When and why you began parkour:
Back in 2009, Carly used to register and take payment for Train Hard’s sessions, whilst Jackson coached. Carly would then either sit and watch the session or go and fill the time elsewhere. After a few weeks of this she thought, “there’s no harm in joining in…”, and she hasn’t looked back since!

When and why you began coaching:
Alongside fellow coach, Viv, Carly took part in the first ‘Women’s International Parkour Weekend‘ in 2014, where over 50 women of all ages, abilities and nationalities came together to train in London for a whole weekend. Carly was so taken by the female coaches that she thought how awesome it would be for her and Viv to become the leading ladies of Train Hard and drive the female parkour population up in Dorset.

Where do you coach?
Dorchester YMCA at the Female-only session.

Future ambitions:
Carly wants to bring more females into the world of parkour and hopefully start up more sessions in schools across Dorset.

Anything you’d like to add:
Carly is thrilled to have been a part of Train Hard from day one and to have watched it grow into the establishment it is today, through the continued hard work of all the team. She is very excited about its future!